What Is a Difficult Person Test? Read Useful Info Here!

People can smell your personality. As weird it may sound, it’s true. Also, research says that people get nicer when they get older. All of these facts are based on research conducted over some time.

Many different types of personality tests have emerged. The most known of them is the Big Five Personality Traits. These personality tests are used to judge people as an employee, knowing how much better he is concerning their competitors.

One similar personality test that has been going viral in TikTok is known as the difficult person test. As the name suggests, this experiment gives you an analytical answer on how difficult a person you are. The difficulty here can be termed as being a difficult person to talk with, work with, and get along with.

Let’s delve into more detail about the difficult person test TikTok and let’s understand its components.

What is The Difficult Person Test? 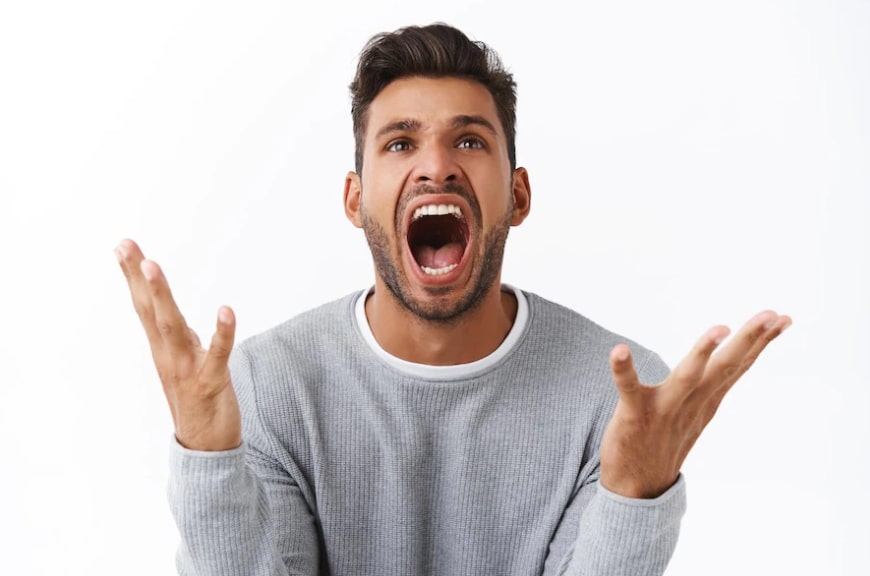 This quiz became popular on TikTok where creators took part in this test, showing their difficulty level as a person to work with. Personality tests like these portray a possible image of how a person is internally.

This quiz was created by Individual Difference Research Labs (IDR Labs), which is known for creating tests based on peer-reviewed scientific research. People became hyped up about this test and wanted to know their score of difficulty, eagerly.

The basic concept of this personality test is to measure how easy, or not easy, you as a person are, to get along with someone else. This result is based on seven key traits of a typical difficult person. These 7 traits are:

All these traits are common to be integrated into a difficult person. The amusing fact here is that it doesn’t matter how humble, nice, or caring person you are, you will still be a bit difficult to work with.

That means that the odds of receiving a 0% difficulty rating are negligible. If you think that you are easy to work with, try out this test and you will be surprised with the obtained results.

Who Created The Difficult Person Test? And Why?

Dr. Chelsea Sleep and her co-workers designed the difficult person test. The motivation behind creating this quiz was to let people know their psychological and individual differences.

The main reason for the popularity of this test is that it is web-based. People can easily conduct this test for free on various platforms available on the internet. This test got a better popularity boost after it got introduced to TikTok.

Dr. Chelsea and her co-workers created this test at the University of Georgia. It was specially designed for those people who anticipate them being very easy to work with. The introduction to the difficult person test states: “Most of the realm’s cultures have expressions that describe people who are tough to get along with.

Chelsea Sleep and her colleagues at the University of Georgia now believe they can scientifically calculate the seven elements that create a difficult person. Are you difficult to get along with? For each of the following questions, specify how well it applies to you below.”

How Are These 7 Traits Making A Person Difficult?

Interesting to know how these 7 traits were chosen as factors of making a person difficult. Well, these 7 traits were closely monitored by researchers and they found out that they are the exact opposite of maintaining a healthy relationship with someone. A person can never get a 0% score on this test because no one is perfect.

The motivation behind this test is to let people know about their differences and how they can be cultivated. Getting a good enough score or a below-average score shouldn’t make you feel special or demotivated. It’s all about how we can become better people. This test is just a minor quiz to know about a facet of how we operate in our lives.

Looking At the 7 Traits in Detail

Now, let’s dig deeper into these core personality traits which makes a person difficult to get along with:

Callousness is defined as being insensitive and having a cruel disregard for others. This characteristic means having less empathy which is a core element in maintaining a healthy relationship. This trait describes a person being uninterested in the experience of others having no regard for them.

It is having a superiority complex over others. A person scoring high in grandiosity is those people who live in their bubble with the feelings of being better than anyone else. They don’t listen to others and want to specially make others notice them.

With people who are high in aggressiveness, you should be ready for a fight always. These people tend to force their views and actions onto others. They are very difficult people to coordinate and connect with.

A low score on suspicion is healthy as it makes your brain think about the possible outcomes of an action that may be unlikely. However, having too much suspicion is unhealthy as it creates difficulty in getting along with people. Having this trait in abundance deteriorates the element of trust between people.

Being manipulative refers to working for personal benefits at the cost of others.  Exploitative behaviorism is common among those people who score high in Manipulativeness. These people are very hard to trust.

Dominance is good to an extent as long as the views of the other party are taken into concern. But too much of it results in an unhealthy relationship.

A risk-taking mindset makes a person hustle for the results he/she wishes to get in any case. Having this trait in abundance can result in developing poor relations with colleagues and co-workers as no one is willing to keep the stakes on the mountains. 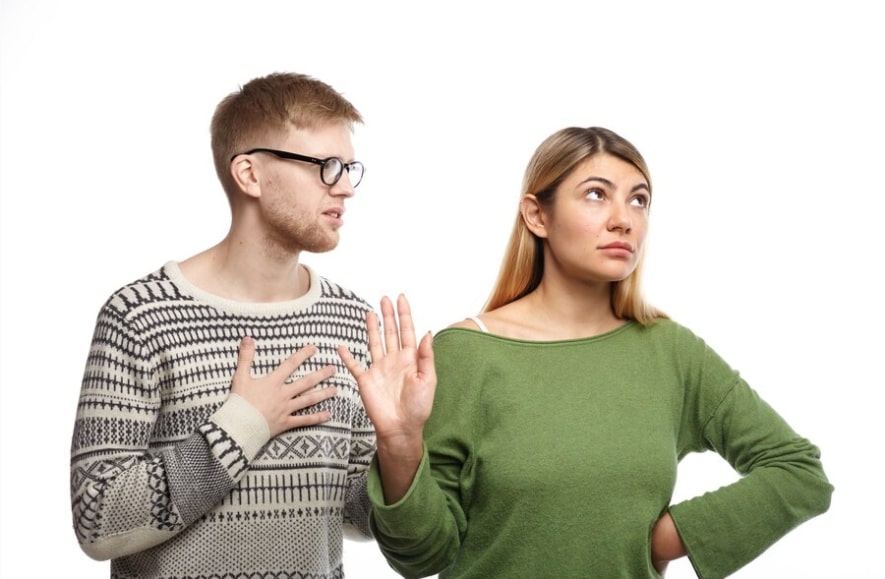 We hope you loved reading this article about the difficult person test.

Have a great day connecting with people!